Tommy Emmanuel to play in Bratislava 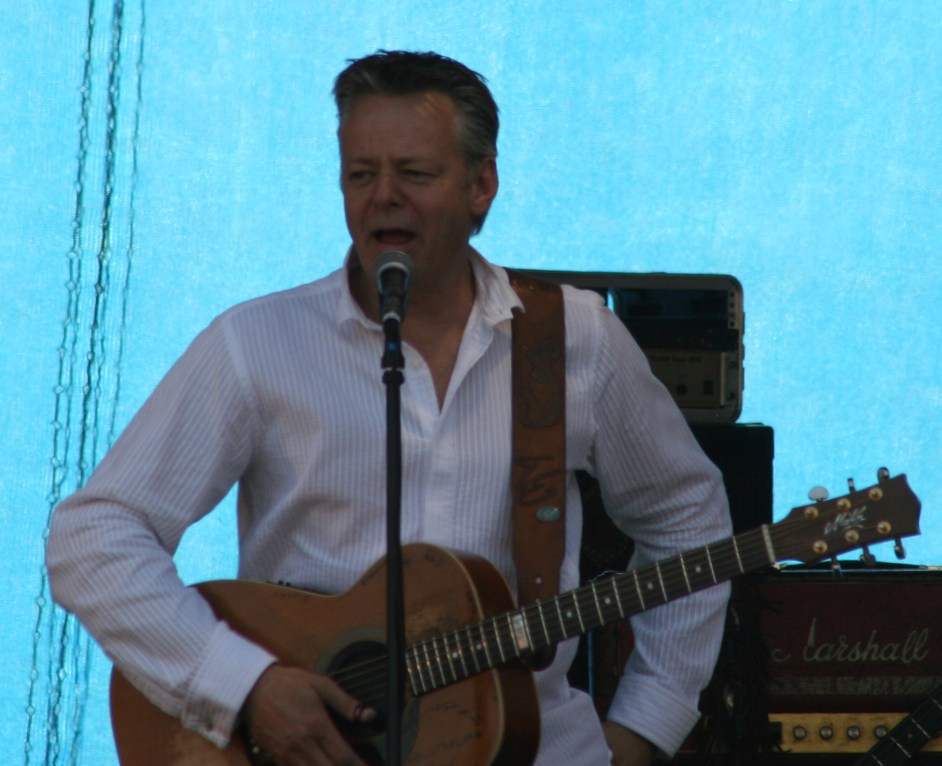 This Saturday Bratislava’s blues, rock and folk music lovers will have a unique opportunity to watch the two-time Grammy nominee Tommy Emmanuel play live. There will also be a special guest – Martin O’connor trio. As a result, the viewers will be able to see two virtuosos – a guitar master and accordion guru. The concert will be held at the Istropolis Culture Centre at Trnavské mýto 1, starting at 20:00. Ticket prices will be from €25 and €35.

T. Emmanuel has gained world renown and respect by his complex fingerpicking playing style. A 54-year old Australian, he started learning the guitar at the age of 4. At the age of nine he already was a professional young musician, touring Australia with his family in two station wagons. In his teenage years he has won numerous talent shows in Sydney. Later he played in the “Goldrush”, “Southern Star Band” and “Dragon” before starting solo career.

Throughout his life Emmanuel has played with stars like Tina Turner and John Farnham. He has released 19 albums both by himself and in cooperation with other artists. Renowned guitarists like Les Paul, Chet Atkins and Joe Satriani all said that Emmanuel was the best they’ve seen, and praise from them is worth much. Emmanuel has also won “Best instrumental” award at the 35th Tamworth Country Music Festival and was named “Best acoustic guitarist” by the “Guitar Player” magazine readers.

hi! where can i buy tickets? i'm from vienna. thx a lot!!